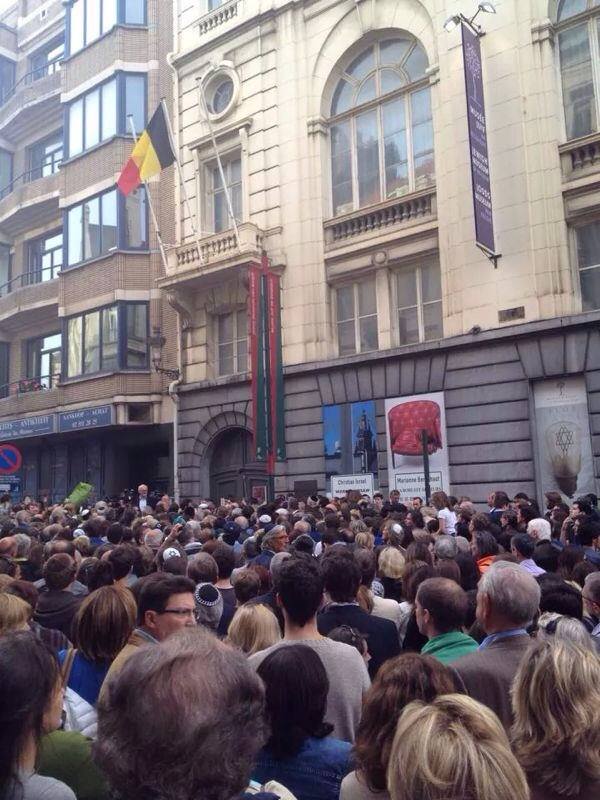 “The terrible killings perpetrated at the Jewish Museum in Brussels was an act of exceptional gravity against the Jewish Community, at a very worrying time in which Europe, called to elect its representatives in the new Parliament, is witnessing the growth of xenophobic, racist and anti-Semitic movements to an extent that had never been seen since the end of the Second World War”, said the President of the Fondazione per i Beni Culturali Ebraici in Italia the day after the shocking attack in Brussels on 24 May 2014.

“After Synagogues, community centres and schools, the criminal attack today turns on a Jewish Museum”, the President commented, “a place for the conservation of the memory, culture and identity of the Jewish people, which is again being singled out as a scapegoat for the serious economic and social crisis affecting the Old Continent and the whole world”.

“Our nation’s civil society cannot remain indifferent before such an attack on democracy and on the peaceful coexistence of the various ethnic, religious and cultural components which make up Europe’s true wealth”, cautioned Disegni, before going on to launch an appeal to all Italian Jewish organisations. “The Fondazione per i Beni Culturali Ebraici in Italia, which is committed to preserving and promoting Jewish heritage, therefore makes a pressing appeal to Jewish Museums in Italy so that, on one day this week (which precedes the holiday celebrating the Republic which grew out of resistance to Nazism, and the solemn feast of Shavuot, which commemorates the gift of the Torah to the Hebrews), they may open their doors, welcoming all citizens free of charge”.

The President continued, “We are sure that our country’s civil society will feel the moral imperative to testify, by showing solidarity with the victims of this crime, to their solid commitment to safeguarding the democracy thus offended, and to building a future of peace, justice and freedom”.

The response to the appeal from the FBCEI was immediately forthcoming from all over Italy. The first to open their doors were the Jewish Museum of Rome, and the Shoah Memorial in Milan. On 29 May, the Museums in Bologna, Florence, Livorno, Siena, Venice and the National Museum of Italian Judaism and the Shoah in Ferrara were open to the public, while that in Casale Monferrato opened on Sunday 1st June.