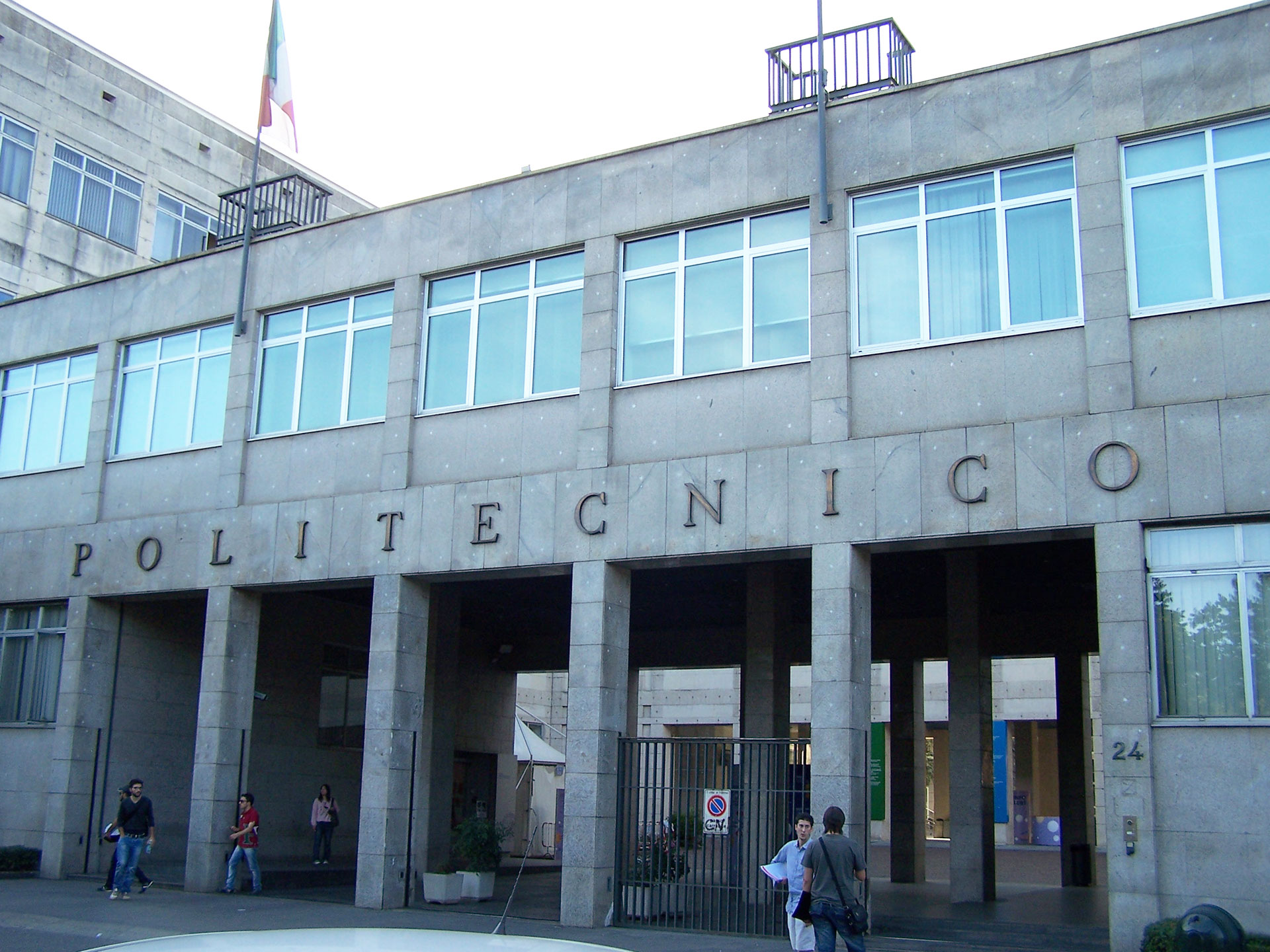 “There is much discussion and research in the Catholic world about religious cultural heritage, but the new element to consider during these two days is dialogue and openness towards other religious groups in Italy, who have been here for thousands of years, to understand if partnerships can be created”. With these words, Carla Bartolozzi, lecturer at the Politecnico di Torino and coordinator of the Academic Board, opened the session of the international conference “Patrimonio Architettonico Religioso – Nuove funzioni e Processi di Trasformazione” (“Religious Architectural Heritage, New Functions and Processes of Change”), run by the Architecture and Design Department of the Politecnico di Torino and by the National Office for Ecclesiastic Cultural Heritage of the Italian Episcopal Conference. The conference is being held today and tomorrow in the Salone d’Onore of Turin’s Castello del Valentino. The two study days opened with keynote speeches from Marco Gilli, Rector of the Politecnico di Torino, the Mayor of Turin Piero Fassino, Mons. Piergiorgio Debernardi, BBCC delegate for Ecclesiastical Heritage of Piedmont and Valle d’Aosta, and Rocco Curto, Director of the Architecture and Design Department of the Politecnico di Torino. Bartolozzi stressed that the theme of the functional adaptation of religious buildings will be the subject of analysis both from a philosophical and religious perspective and from a more technical one, with contributions from scholars as well as exponents from the ecclesiastical world, as well from Jewish and Waldensian groups, with interest at international level. “All of Italy’s religious groups share the same interests when it comes to cultural heritage, in other words the preservation and cataloguing of their heritage, and I believe that we can do some crucial groundwork during these two days”, Bartolozzi continued. The conference is divided into three sessions; the first, underway this morning, covers history and legislation, with talks from scholars in canonical law and in legislation on cultural heritage, as well as researchers who illustrated the historical context within which today’s religious architectural heritage was formed. This afternoon will be dedicated to the amount and nature of religious architectural heritage, and among other things the digital cataloguing systems currently in use will be examined. During this session, to be moderated by Laura Moro, Director of the Istituto Centrale per il Catalogo e la Documentazione (MIBACT), there will be a presentation of the promotion and conservation activities carried out by the Italian Jewish Communities and by the Waldensian Table. Dario Disegni, President of the Jewish Cultural Heritage Foundation in Italy, will speak on this subject, presenting Italian Jewish architecture and the role of the Foundation. “It is an extraordinary legacy, the conservation and promotion of which presents a vast challenge, namely that of advancing the knowledge of the history of the Jewish presence in Italy, spanning two millennia”, Disegni has said. Lastly, tomorrow morning the conference will debate on the theme of restoration studies projects, looking at case studies of restoration work and of the reuse of religious buildings; speakers will include Franco Lattes, lecturer at the Politecnico di Torino, who will talk about the restoration of synagogues in Piedmont.