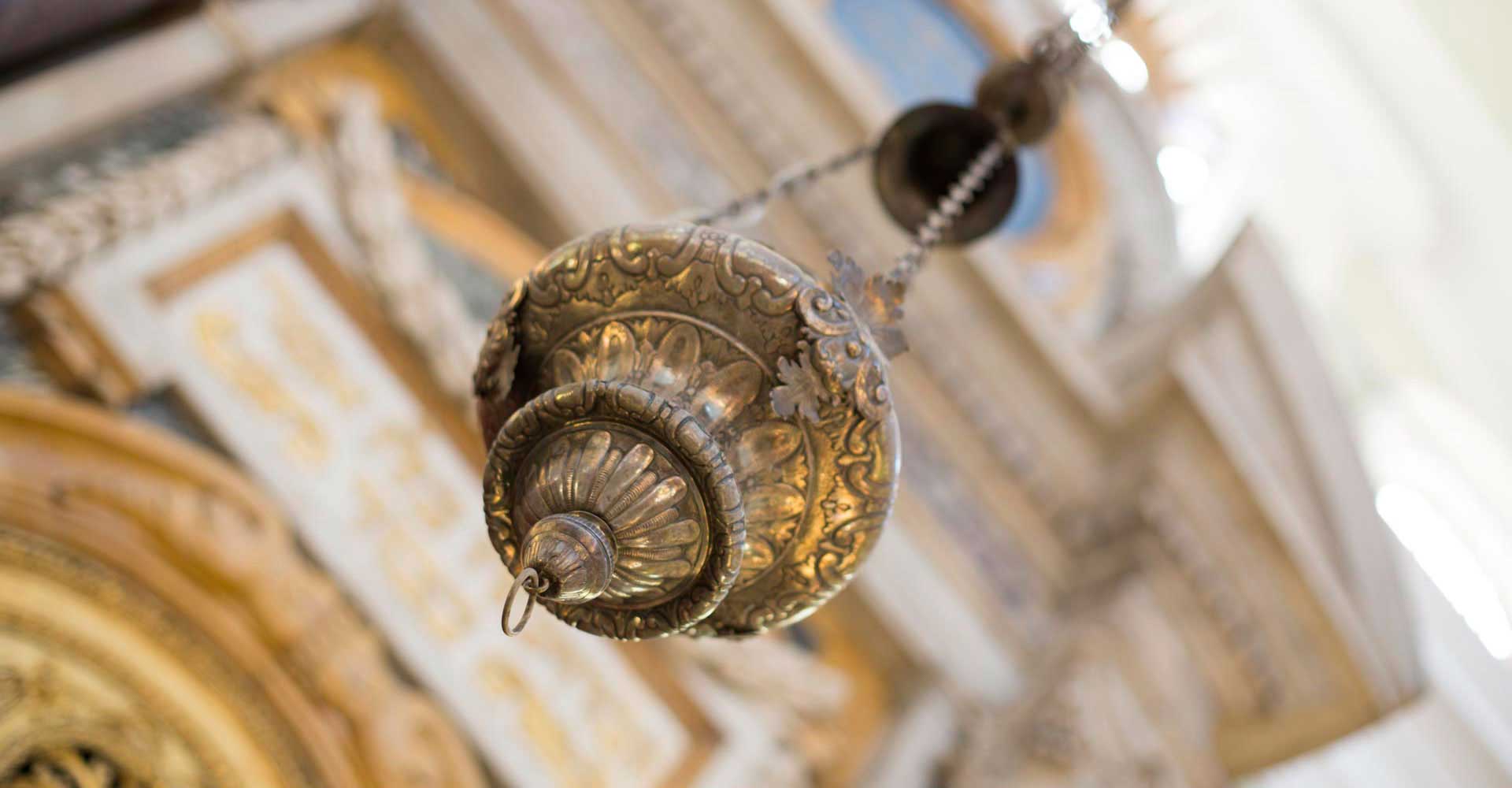 The Jewish Temple of Florence was designed and built between 1874 and 1882 by the architects Marco Treves, Mariano Falcini and Vincenzo Micheli.

It is a building built in masonry and brick, characterized by an eclectic style inspired by Moorish that inspired both the architectural structure, is the decoration of the walls, the windows, the wooden furniture, as well as the inlaid marble floor.

The interior walls have entirely covered by a decorative oriental-themed work by Giovanni Panti, which dates back to the construction of the building.

The degradation of the above decorative consists essentially phenomena caused by infiltration of water, referring to two types: infiltration coming from the shell (recently rehabilitated as a result of the restoration work carried out) that caused severe damage to many areas of the decorative tempera dome and vaults; infiltrations of rising moisture from the ground, which provokes the separation of various parts of the base decorated oil.

The Jewish Community of Florence, owner of the Synagogue, has been conducting a project for the restoration of such decorations, and is a collaboration between the same, the Association of the Jewish Temple of Florence Opera Beth Ha-keneseth FBCEI and to promote the collection funds aimed at covering the work.

April 15, 2010 was held the ceremony of completion of work of architectural restoration and opening of the new lighting with speeches of Presidents of the Work of the Jewish Temple of Florence, the Jewish community, Chief Rabbi, the mayor of Florence, and the State representative, and banking institutions lending, with projections on the work performed, choir music and Jewish ritual. 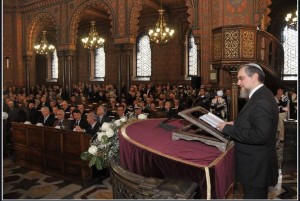