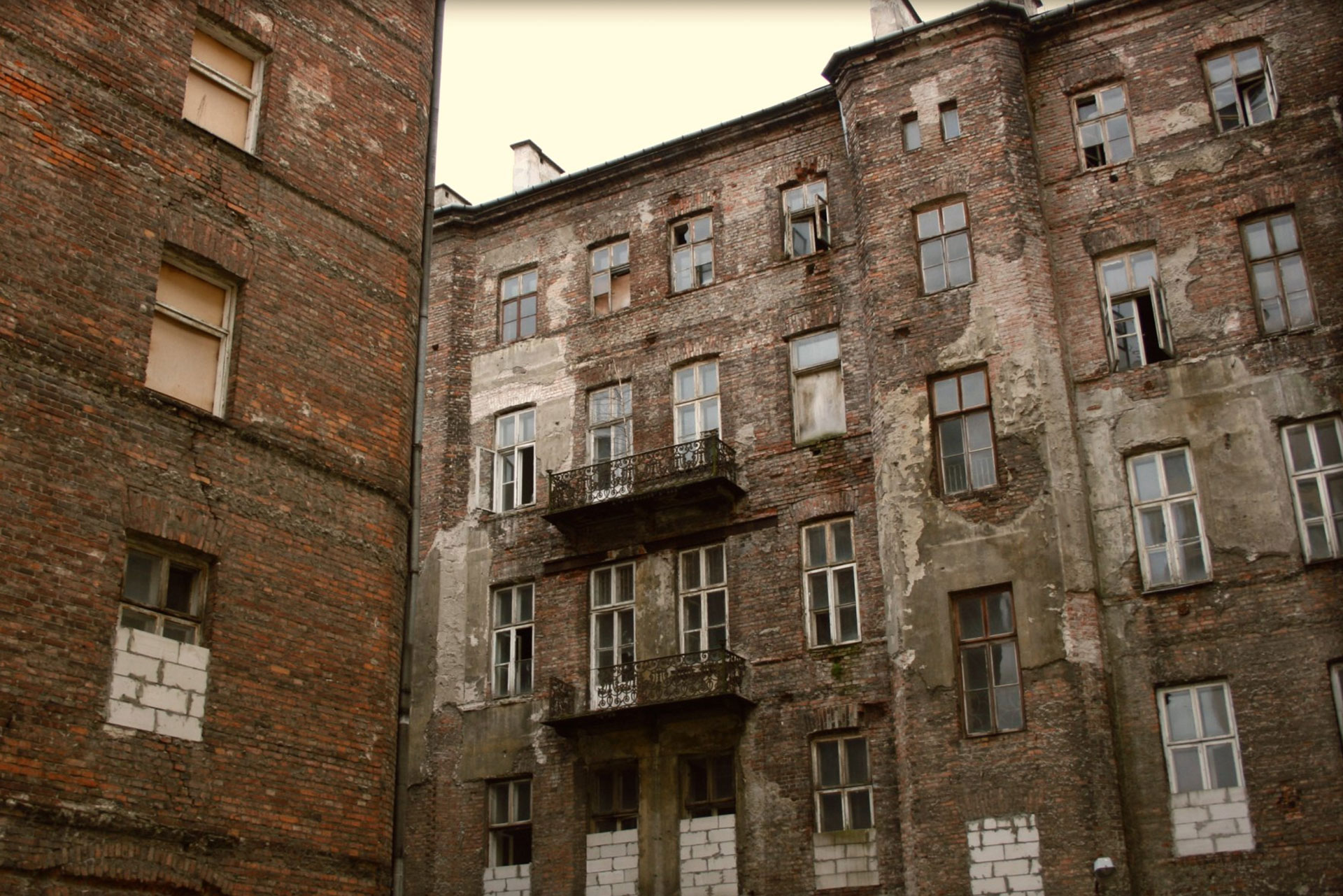 “Launching this book in Warsaw on the International Holocaust Remembrance Day means offering it, in the very city where the tragedy and historical trauma it describes took place, in homage to the very reasons of freedom and life itself”. These are the words of Giacomo Jori, editor of the book Il Ghetto di Varsavia (“The Warsaw Ghetto”, Edizioni Cenobio, Lugano), the degree thesis by Mario Lattes which is now being published for the first time and is to be presented tomorrow at the Italian Culture Institute of the Polish capital city.

In addition to Jori, speakers at the presentation are to include Caterina Bottari Lattes, President of the Fondazione Bottari Lattes which furthered the book’s publication, and the author’s widow; Dario Disegni, attending in a dual role as the President of the Foundation for Jewish Cultural Heritage in Italy and as a member of the Academic Board of the Fondazione Bottari Lattes; and Pietro Montorfani, as representative of the publisher and academic partner of the Historic Archive of the City of Lugano.

Mario Lattes wrote his thesis fifty-five years ago. But in 1963, publisher Einaudi, which had also rejected Primo Levi’s If This is a Man, never published it despite having signed a contract.

Lattes’ thesis therefore remained unpublished, until now. It is the most complete and broad-ranging essay on the Warsaw Ghetto to have been written by an Italian author. For the project, the writer from Turin studied the most important international publications on this subject, interviewed witnesses who were still alive, and carried out his own research at the Warsaw Archives. “One of the horrors that the Nazis inflicted upon the Jews was to force them to live in hiding. Many took refuge in the sewer system, and many, in order to save their own lives, reported on their fellow Jews. To my mind, forcing a people to fight amongst themselves and become enemies of each other is, among all the horrors, the greatest horror”, explains Caterina Bottari Lattes.

Meanwhile, Dario Disegni’s speech will touch upon another work, also about the Warsaw Ghetto. He will recall the history of the opera composed by the Maestro Giancarlo Colombini in the 1960s, which had always been turned down by opera houses and was finally performed last November at the Teatro Verdi in Pisa. “Two incredibly valuable testimonies”, observes Disegni, “which have become available more than fifty years after they were first created, and which maintain intact their significance and their extraordinary relevance”.