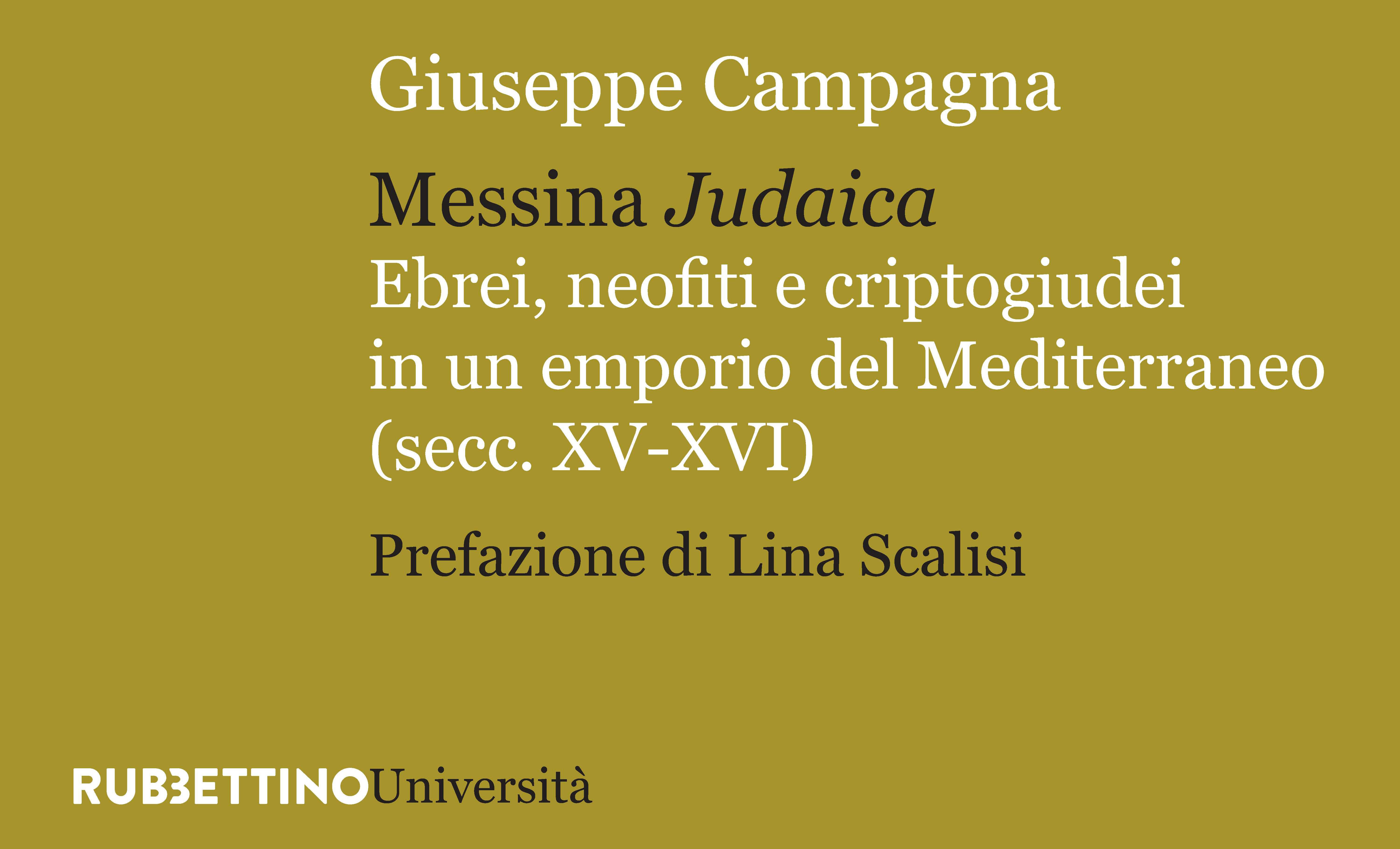 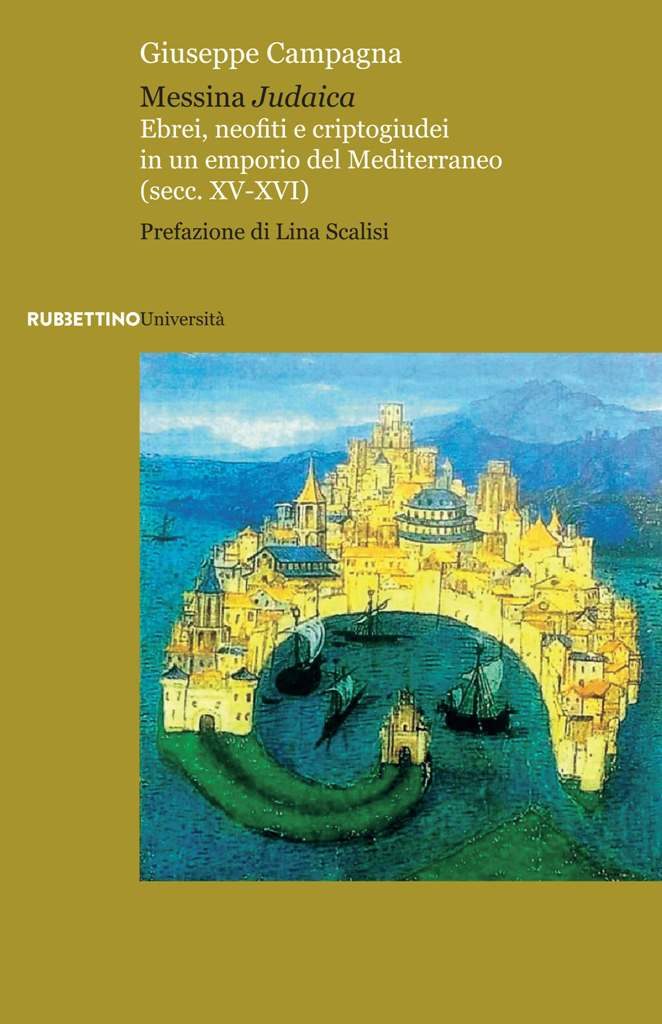 The book  retraces the presence and the activities by the industrious Jewish community of Messina between the 15th and 16th centuries, following events after the edict of expulsion. Specifically it highlights how well rooted Jews were in the urban community and their involvement in ‘traditional’ activities. It also describes their codes of conduct which were consistent with rather than opposed to the Gentile élite who administered the universitas, at least within the walls of the Messana Urbs.

The result is an interesting cross-section of a community in the city of the Strait of Messina: they were both careful and jealous guardians of their traditions while blending in with the urban context as for trade and social relations. The book also offers a fruitful comparison with other urban settings  in the Kingdom of Sicily (Regnum Siciliae) and the rest of the Mediterranean.

The author: Giuseppe Gabriele Campagna (Catania 1987)  holds a  PhD in Historical, Archaeological and Philological Sciences and is an honorary Fellow  in Modern History at the Department of Political and Legal Sciences at  the University of Messina. The economic and social history of Sicily in the early modern age are the focus of his research.

In June 2017 he was awarded a research grant for Jewish Cultural Heritage in Southern Italy by the Foundation for Jewish Cultural Heritage in Italy (FBCEI) with a research project on the Jewish Presence in urban Messina between the 14th and 15th centuries. He has published various contributions on Jews and Neofiti in Sicily and is author of the book “Randazzo ebraica. Presenza giudaica e neofitismo in un centro del Valdemone (sec. XV-XVI)” (Aracne, 2019 – Jewish Randazzo Jewish presence and Neofiti in a centre of 15-16th century Valdemone).