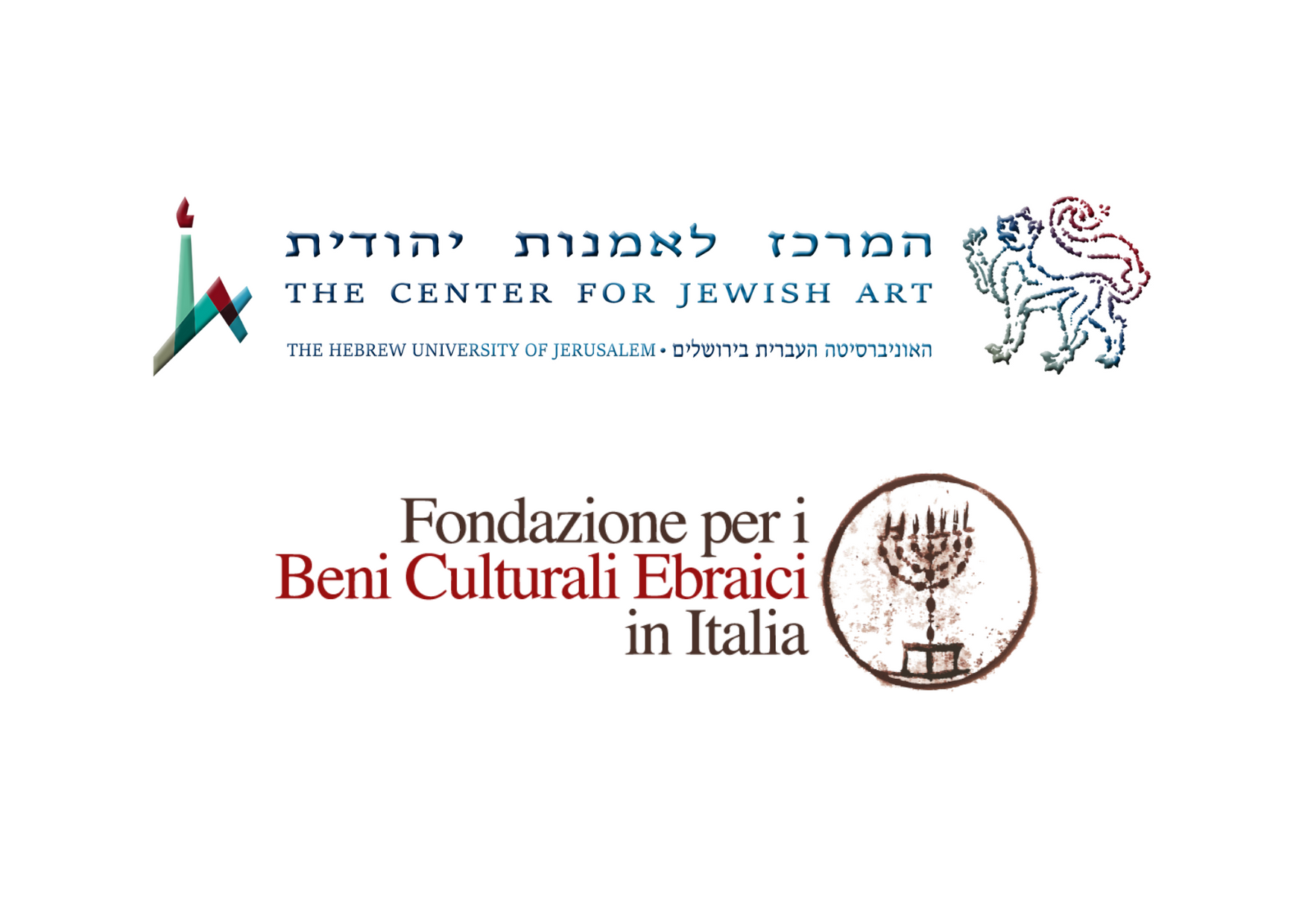 The Foundation for Jewish Cultural Heritage in Italy and the Center for Jewish Art at the Hebrew University of Jerusalem are pleased to announce a one-day international (online) conference “Jewish Crossroads: Between Italy and Eastern Europe.”

The close contacts between Italy and eastern Europe have evolved over the centuries and Jews have been an integral part of this relationship. The most known examples of Italian influences on eastern European Jews are the construction of synagogues in Poland and Lithuania by Italian architects; Jewish medics from Italy practicing in noble east European courts; or the selling of Hebrew books printed in Italy. The interaction obviously was in the opposite direction: many Polish and Lithuanian rabbis moved to Italy or transferred their texts to be published there; the Council of the Four Lands sent emissaries to Rome; and many eastern European Jewish artists spent years in Italy. The conference is planned to concentrate on those contacts and interactions, during the Early Modern and Modern periods.

The conference will take place online on July 22, 2021 and will be conducted in English. The keynote lecture will be given by Prof. Ilia Rodov of Bar-Ilan University.