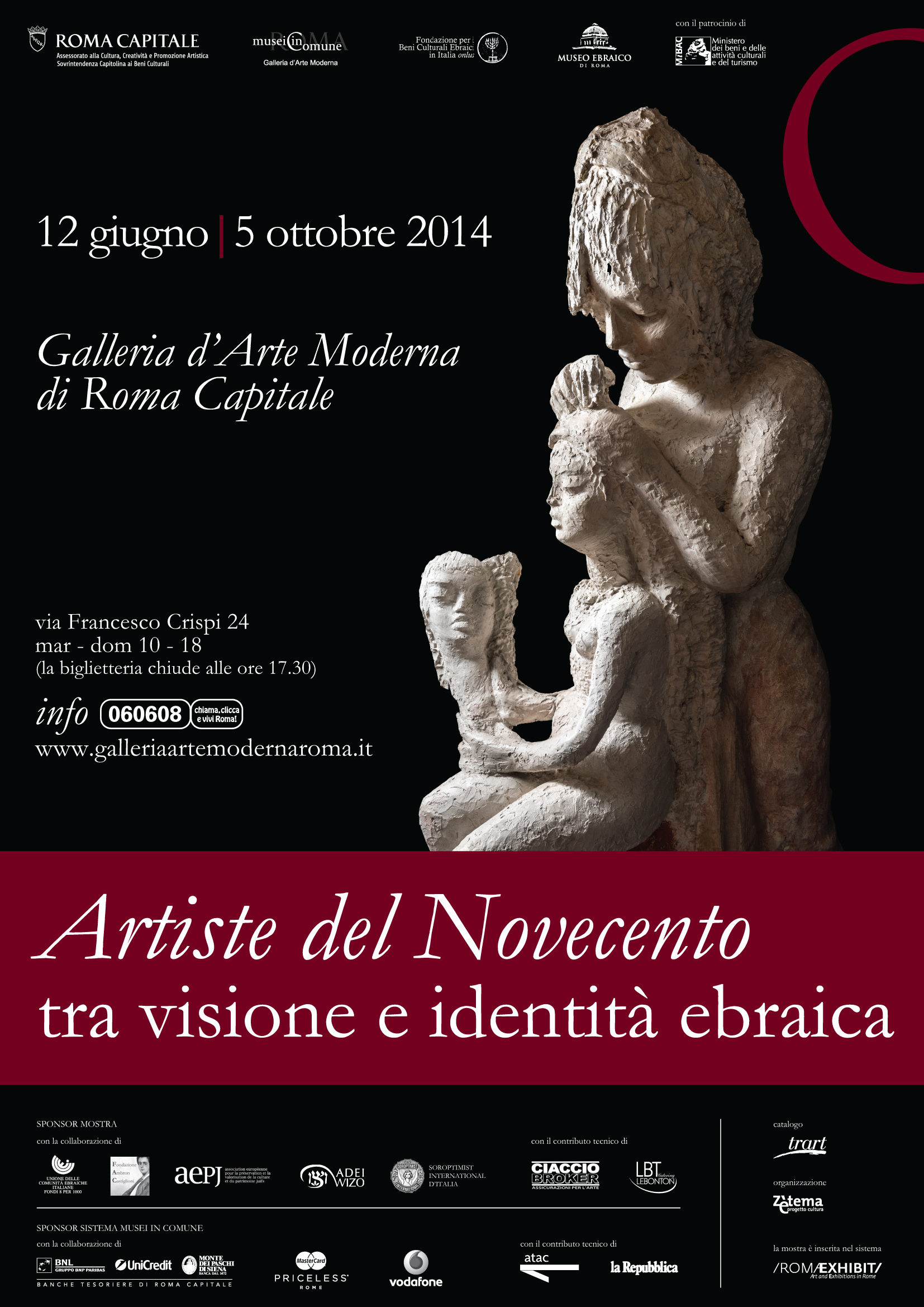 In the year in which the European Day of Jewish Culture (14 September 2014) has as its theme “Women in Judaism”, the Galleria d’Arte Moderna of Rome offers the public an exhibition of around 150 works by Italian Jewish women artists, which is a reflection upon gender identity, on the space and the role of women.

Artiste del Novecento tra visione e identità ebraica (“20th Century Female Artists, between vision and Jewish identity”) is the exhibition curated by Marina Bakos, Olga Melasecchi and Federica Pirani, promoted by the Culture, Creativity and Artistic Promotion Department of the Rome Cultural Heritage Superintendency, the Fondazione per i Beni Culturali Ebraici in Italia Onlus, and the Jewish Museum of Rome. It will run from 12 June to 5 October 2014 at the Galleria d’Arte Moderna in Via Francesco Crispi 24, Rome.

The exhibition is intended to further and widen people’s knowledge of Jewish culture, and give the just attention to the female experiences which proved capable of turning a condition of social minority into a reason for affirmation and creative independence, helping to enhance not only their private sphere but also the cultural life of Italy itself.

Alongside a careful selection of works by Antonietta Raphael, a painter and sculptor and member of the Roman School of Via Cavour, are works by artists such as Paola Consolo, Eva Fischer, Paola Levi Montalcini, Gabriella Oreffice, Adriana Pincherle and Silvana Weiller. These enrich the exhibition with different idioms, and above all with never-before-seen works kindly loaned by heirs, collectors, Foundations and Institutions both public and private. Among these is a precious nucleus of works belonging to the collection of Galleria d’Arte Moderna di Roma Capitale itself, which is hosting the exhibition in its historic location in Via Crispi.

The Roman scene, which has only been partially studied, is analysed here also through the careers of other Jewish female artists who were active in the capital city in the early 20th century. Indeed, the halls are enriched by the works of Corinna and Olga Modigliani, Annie and Lilly Nathan, Wanda Coen Biagini, Amalia Goldmann Besso and Pierina Levi, some of whom were frequent visitors to Giacomo Balla’s studio.

Works by Balla’s pupils and by Amelia Almagià Ambron, a dear friend of the painter and his family, act as a corollary to two splendid portraits by the maestro himself: Portrait of Mayor Nathan, and Portrait of Amelia Ambron, which has been loaned and displayed for the first time in public as part of this exhibition.

These works demonstrate a high-quality artistic output, and form an initial exploration which, it is hoped, shall prove fertile for further studies in the field.

Women’s voices in the first half of the 20th century had, in general, very little resonance. This was true to an even greater extent for Jewish women. Penalised for belonging to a minority which in itself conditioned their emergence on the cultural scene, they shared the same fate as their Gentile contemporaries given the prejudice, as unfounded as it was entrenched, that men must be the sole bearers of true professionalism.

The role played by Jewish women over the centuries, within Judaism, led them to occupy a low-profile position in the social sphere, while they were central to family life. This did not mean, however, that they were absent or hesitant to engage in prominent initiatives in culture and the arts, with the utmost competence.

Constantly mediating between their public and private lives, between religious and national identity, they produced an output that was substantially bound to and in accordance with the developments on the European cultural scene at the time.

Multilingualism and multiculturalism are values which stand out in an aptitude for knowledge free from prejudice, which was typical of many other leading women artists between the wars.

A number of collateral events will take place while the exhibition is running: conferences, concerts, and theatrical performances. 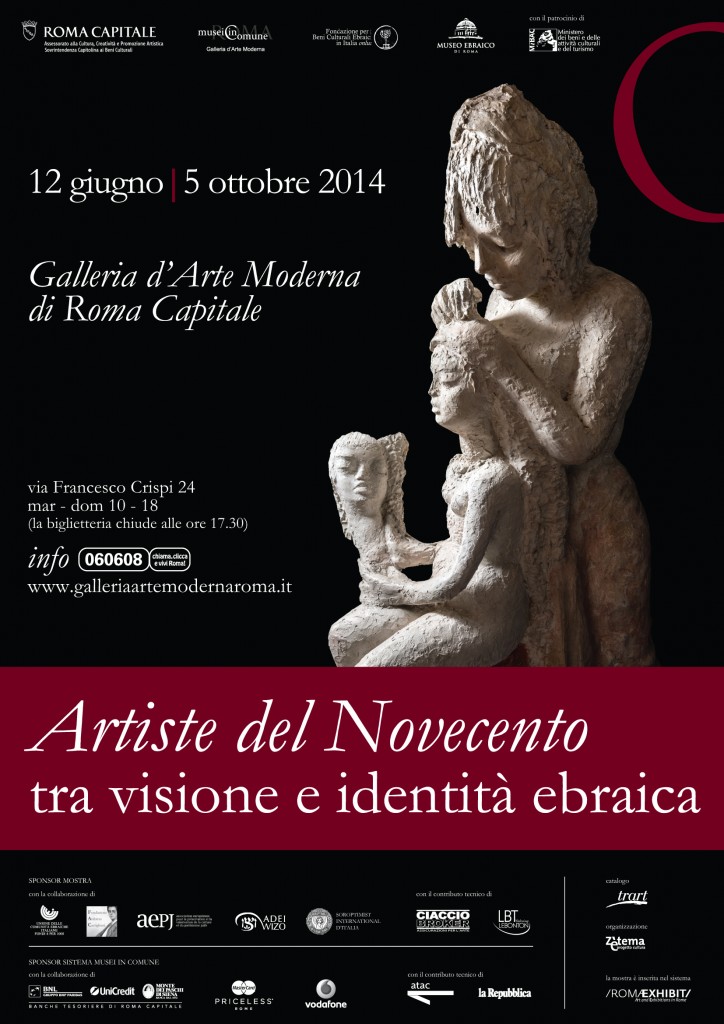